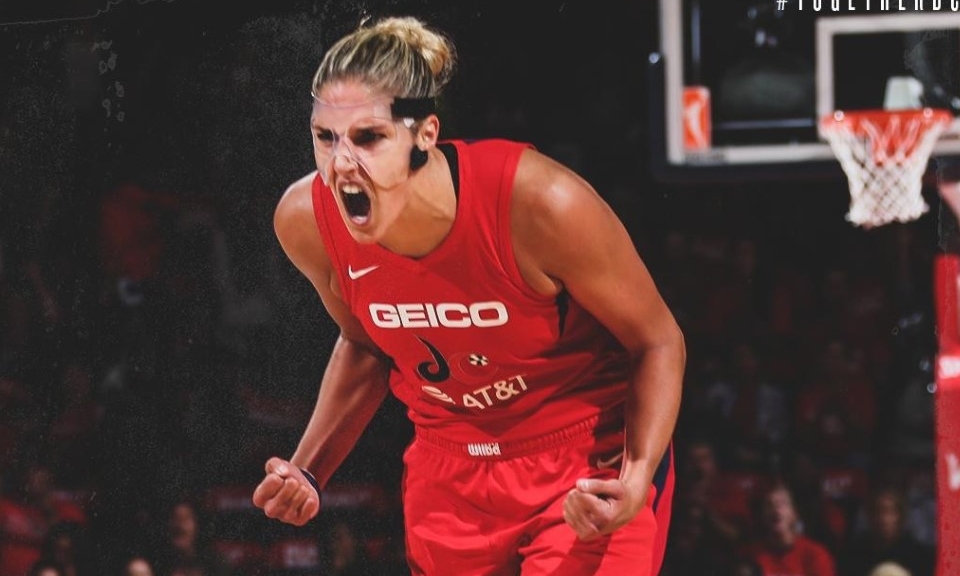 Despite falling short in the final seconds of their series-opening loss to the Washington Mystics, the Las Vegas Aces showed they are not going away anytime soon.

The fourth-seeded Aces try again to grab home-court advantage and return to Las Vegas with the series knotted at one game each as they face the Mystics in Game 2 on Thursday night.

There were some basic truisms that took place Tuesday night when the Mystics escaped with a 97-95 victory. Las Vegas looked like the team in rhythm early after winning a playoff game while Washington scraped off the rust following an eight-day layoff between games.

The Mystics high-powered offense hit its stride in the second half when it was able to string together stops on the defensive end, and the Aces have plenty of frontcourt firepower to counteract newly minted WNBA Most Valuable Player Elena Delle Donne and Emma Meesseman in Liz Cambage and A’ja Wilson.

Mystics coach Mike Thibault noted it would be the little things that decide this series, and he was right Tuesday night as Kelsey Plum missed a potential game-tying runner while possibly being fouled by Delle Donne, and Aces coach Bill Laimbeer groused over not getting a call for a timeout despite his repeated screams for one.

Meesseman finished with 27 points and Delle Donne — who won her second MVP award on Thursday — added 24 for Washington, which also welcomed back point guard Kristi Toliver.

Toliver missed the final 11 regular-season games with a bone bruise on her right knee and contributed eight points and four assists in 23 minutes off the bench and had a 3-pointer in the fourth quarter that gave Washington a 13-point lead with 6:23 to play before Las Vegas made one last charge.

“It wasn’t bad,” Toliver told The Washington Post about the pace of the game coming off a lengthy layoff. “Definitely want to play faster overall. . . . Twenty-three minutes is pretty good; didn’t feel too, too fatigued. Now having this baseline I can kind of challenge myself to get more aggressive on defense and pick people up, run the floor differently.”

The flip side is the Aces – who have lost nine straight playoff games on the road dating back to an 85-78 win at Sacramento in the 2008 conference semifinals when the franchise was in San Antonio – closed the game on a 16-5 burst to nearly overtake the best team in the WNBA on the road after losing to them twice by a combined 52 points.

“If we take care and clean up some things, we’re not even in that position,” McBride said, referring to her team’s 13 turnovers.

The series shifts to Sin City for Game 3 on Sunday.